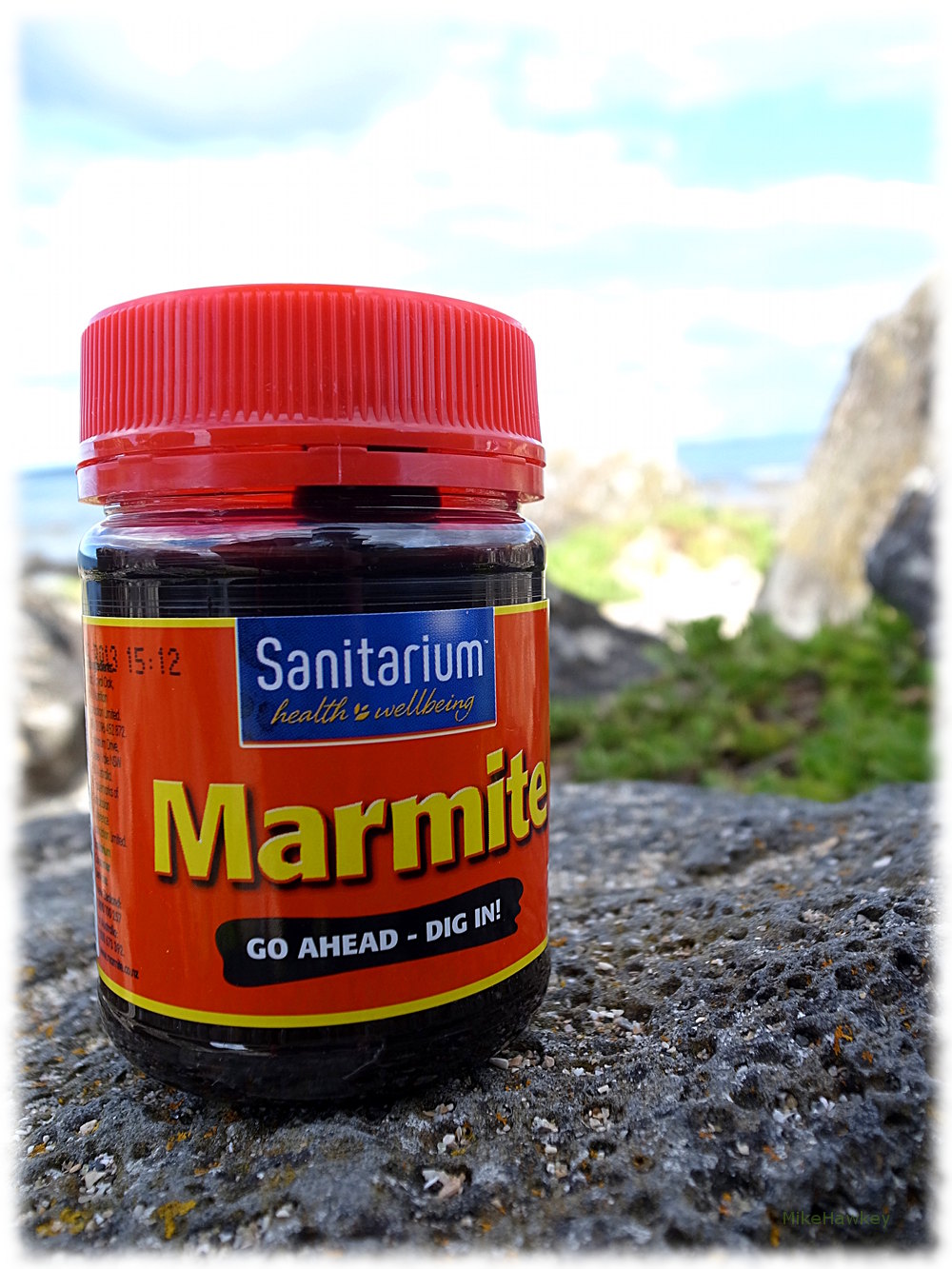 On February 22nd 2011 tragedy hit New Zealand with the earthquake that struck Christchurch. During the earthquake, part of the Sanitarium factory was damaged and production of Marmite ceased. Roll forward to March 2012 and the company announced their own stocks of Marmite had all but run out. Marmageddon was declared. Online auction site TradeMe featured numerous jars, both new and used selling for many many times the retail price as Kiwi’s hunted high and low to store supplies of their much loved spread. Also made overseas (UK), the taste was different, and not what we knew. The largest competitor, Australian produced Vegemite became the only viable option for many,

News and whispers spread across the land that the factory was being rebuilt. Delays occurred, but then finally, earlier this week, it was announced that Marmite would be back for sale in the stores on Thursday 20th March 2013.  An initial batch of 500,000 Jars was released to the public, with the reassurance the factory was sound, and request not to stock up – so all New Zealanders would have the opportunity to sample the loved, lost, and reborn spread. Marmageddon was over!

Whilst some buyers flocked to supermarkets at midnight, I waited until morning (hurriedly on my way to work). I have to admit, I am a fan, and was quite pleased to see its return!