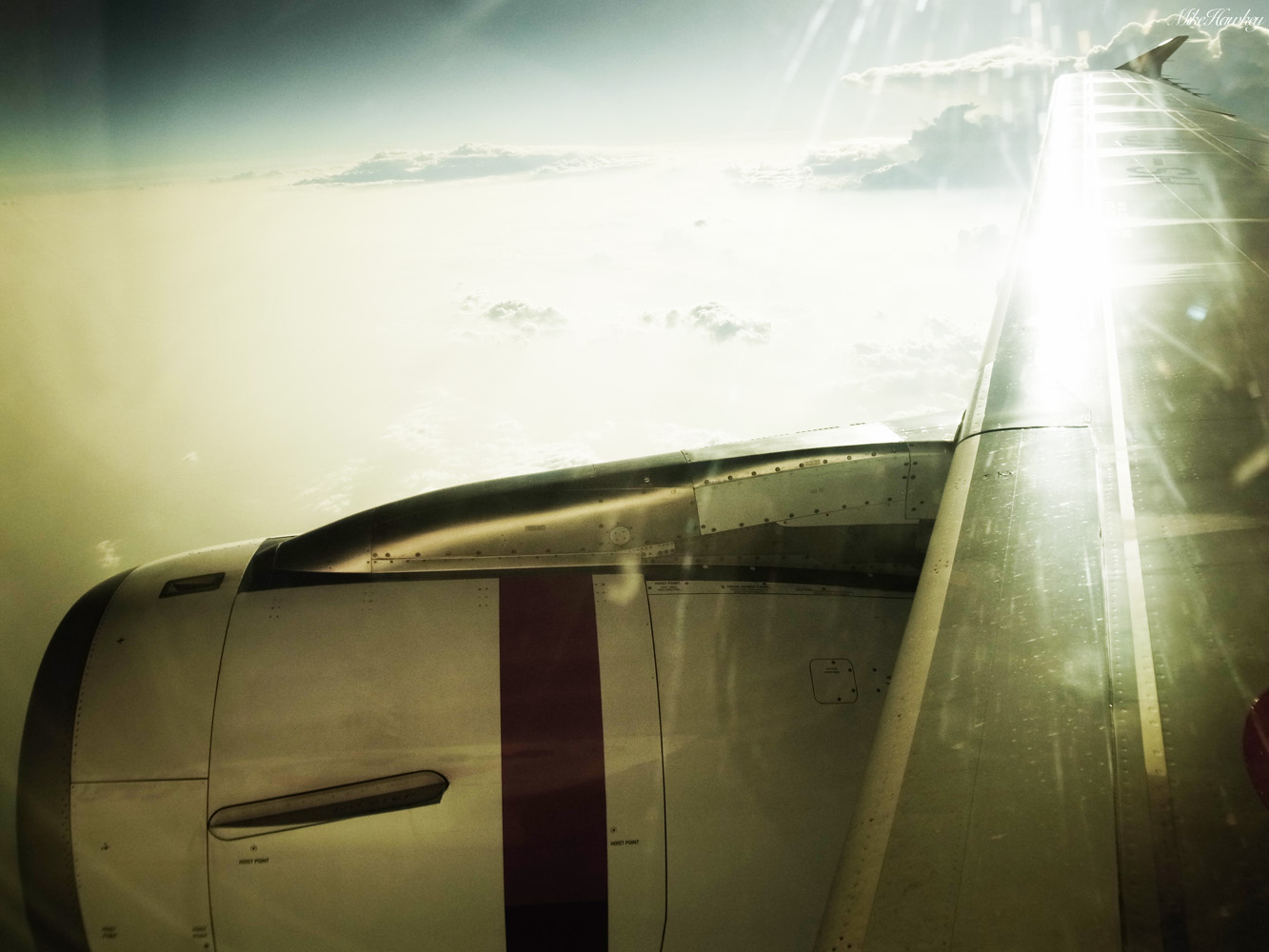 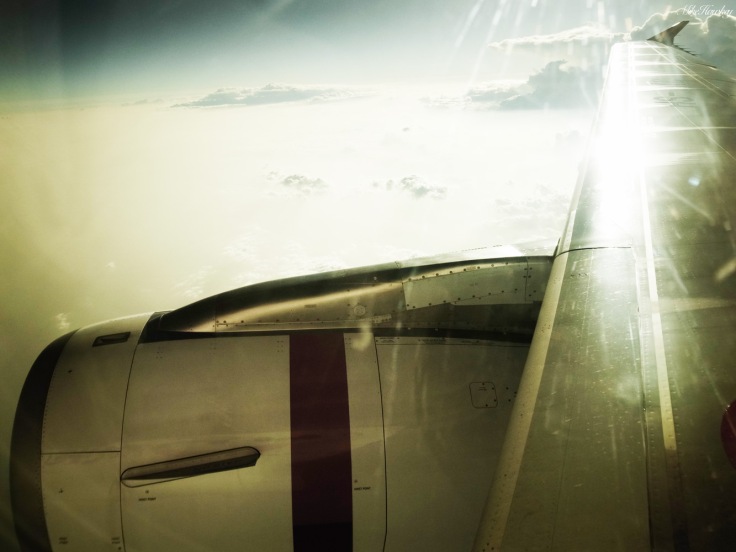 Our next stop had us heading to Chiang Mai – the “New City” (replacing the old one Chiang Rai). Im sure pilots get used to the view from above the clouds, but I always enjoy looking at the whole ‘new’ world that appears when I’m in a plane. The perspective of mountain ranges, valleys and planes all formed in clouds are a view I can stare at for hours (with a window seat anyway).

Arriving in Chiang Mai is a bit of a shift in perspective for one just coming from Bangkok. Its the largest northern provence city, but pales in comparison. 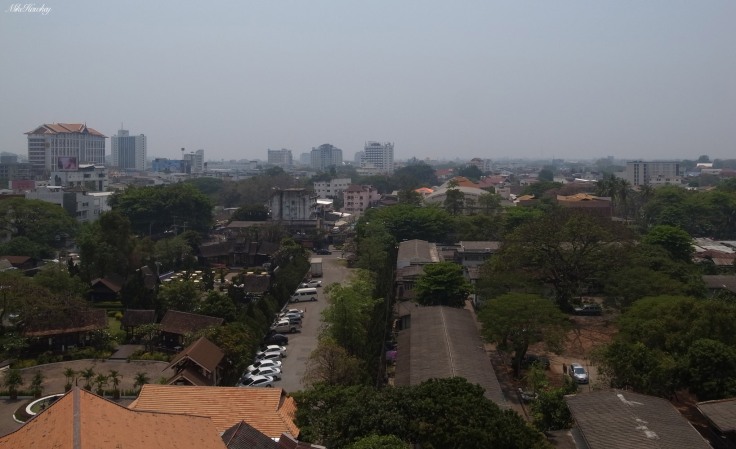 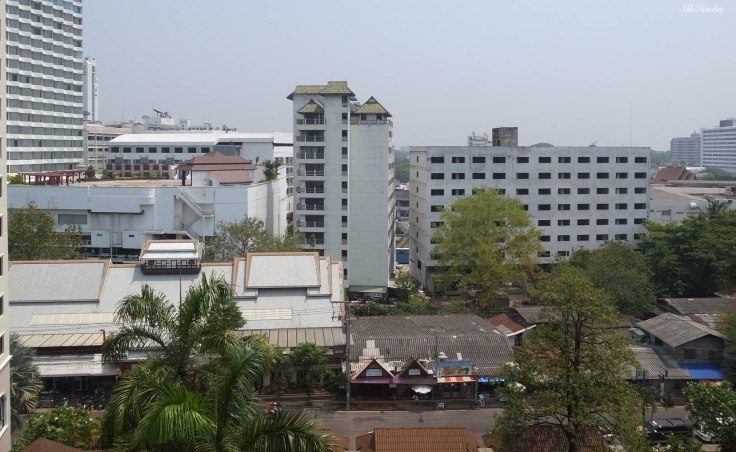 But as above, thats simply a perspective thing. I think the whole trip, as future posts will show, was from big city to eventual small township/island sort of thing. Driving from the airport I observed both what looked to be new developments in the works, and old unfinished developments – an indication of previous economic ups and downs. The temperature was warmer and more humid. 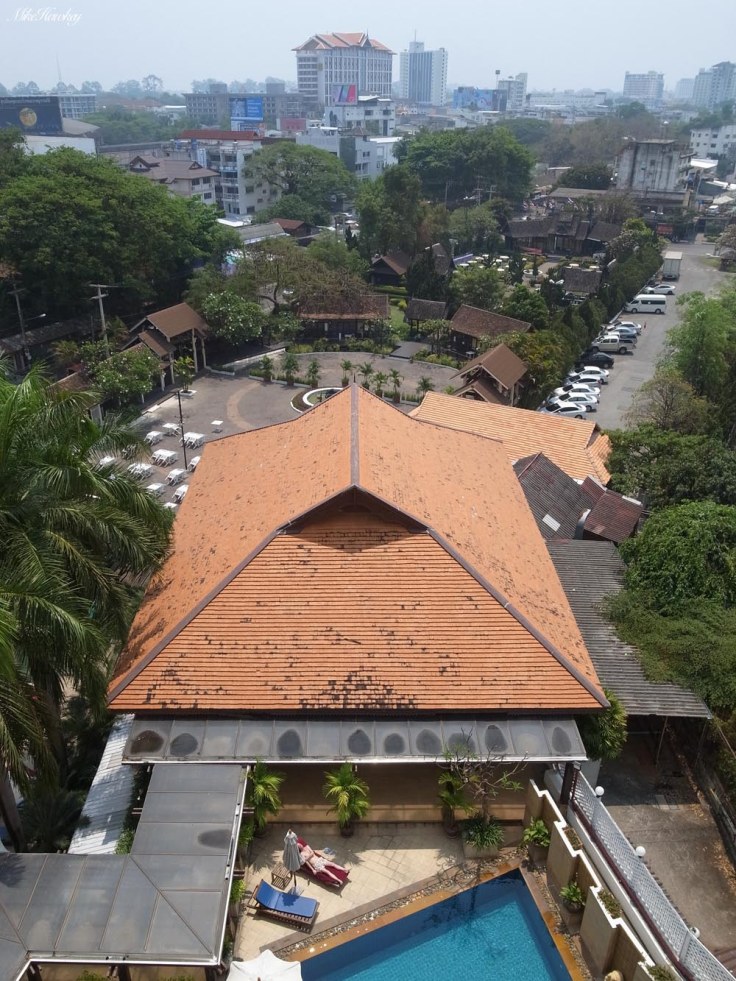 One thing, amongst many, to do in Chiang Mai as a tourist is to visit the night markets (more on that another day). They also offer numerous tours to the boarder, and animal based tours.

To be continued tomorrow.

Fo all those who recognise Easter – Good Friday to you!