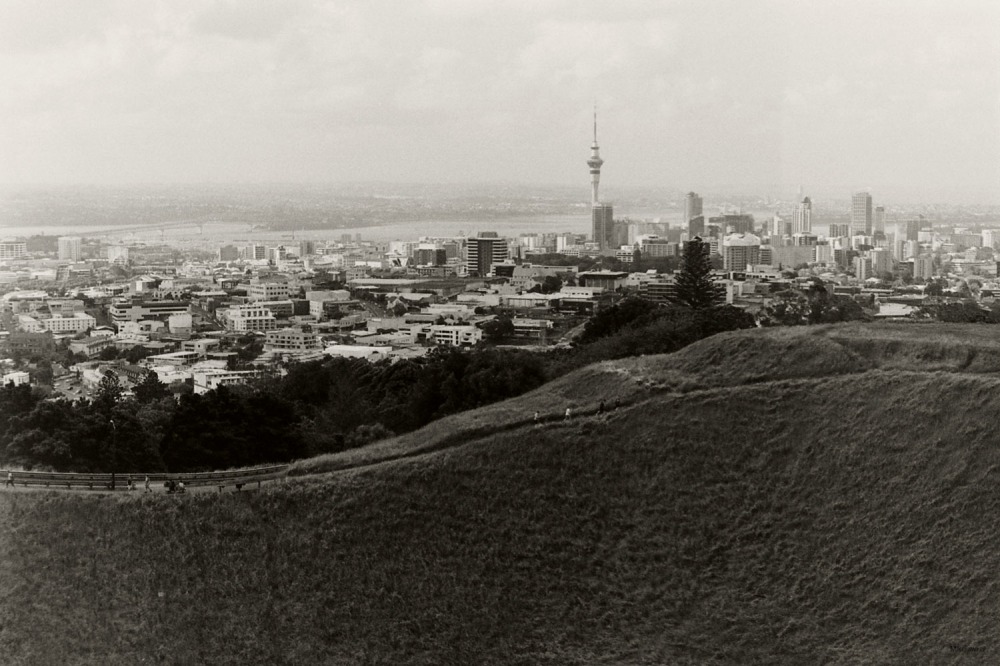 So, as I mentioned earlier in the week. We went out for a short shoot around the Winter Gardens in Auckland’s Doman (and also a quick stop at Mt Eden). My film of choice for the day was some Rollei Retro 400s. I had looked at images other had used with it, and having never shot with it before, wanted to give it a go. with 24 shots a film (you can often squeeze one or two more if you wind on carefully), it was a good amount for an afternoons shooting. I often buy the 36 shot films for cost effectiveness, but ironically (compared to digital shooting) fine them just a little too long.

Post developing, I must say I do like the film type. I also have some Rollei Retro 80s to use at some time now. Being quite a slow film,I have not yet decided what type of environment I will shoot it in.