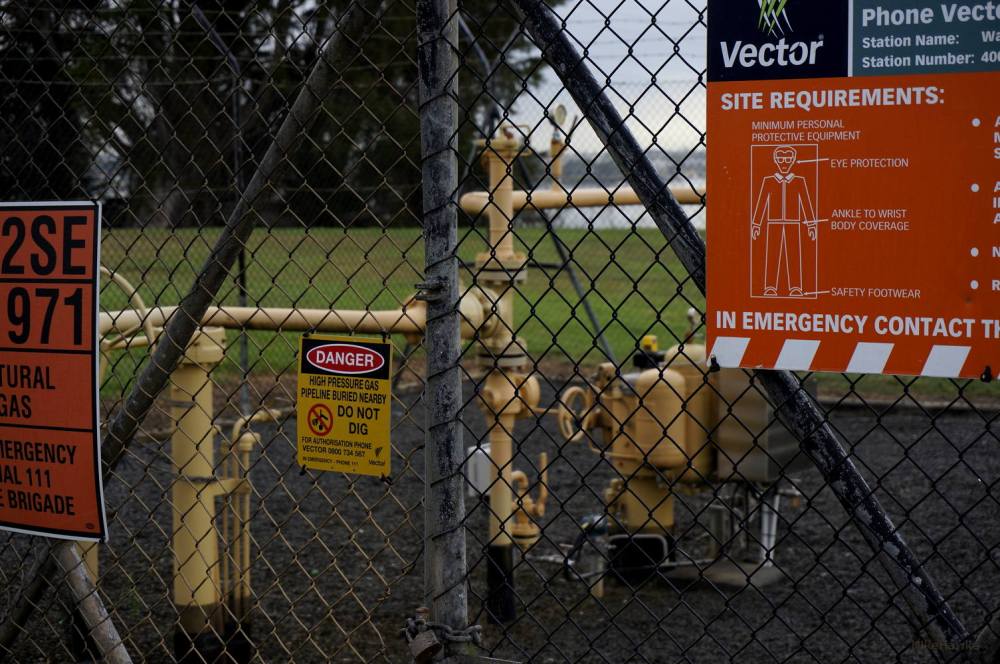 Way back (in New Zealands short history), in the 1860’s, coal was mined and burnt to make gas at the local gasworks around the country. This was used to light all the street lamps (before electricity) in those given towns. Skip forward to the 1970’s and natural gas from gas fields began being shipped around the country. Present day, gas is one of NZ’s primary energy resources.

For quite some time (again, looking back) CNG – compressed natural gas, was used in New Zealand to power cars. I believe at one stage, per capita, we had the most CNG powered cars in the world. A locally supplied and produced fuel source, it both helped us during the fuel crises periods around the world, and in theory offered a locally regulated fuel option for the country, which potentially could lower motoring costs since we didn’t have to purchase it offshore. It was also a little less harmful on the environment.

Between expensive conversion costs, space taken up by tanks, and perhaps lack of support from our government, CNG has all but died out in NZ. LPG is another option in vehicles, but even though we largely produce our own, prices are set at an international level. Between this, and the limited support in finding a local petrol station that can fill your car, it looks like this too (for vehicle transport) will sadly fall to the side, leaving us with the internationally priced crude option.

Image shot on the Sony Nex. Using Gimp I slightly bumped up contrast and saturation.