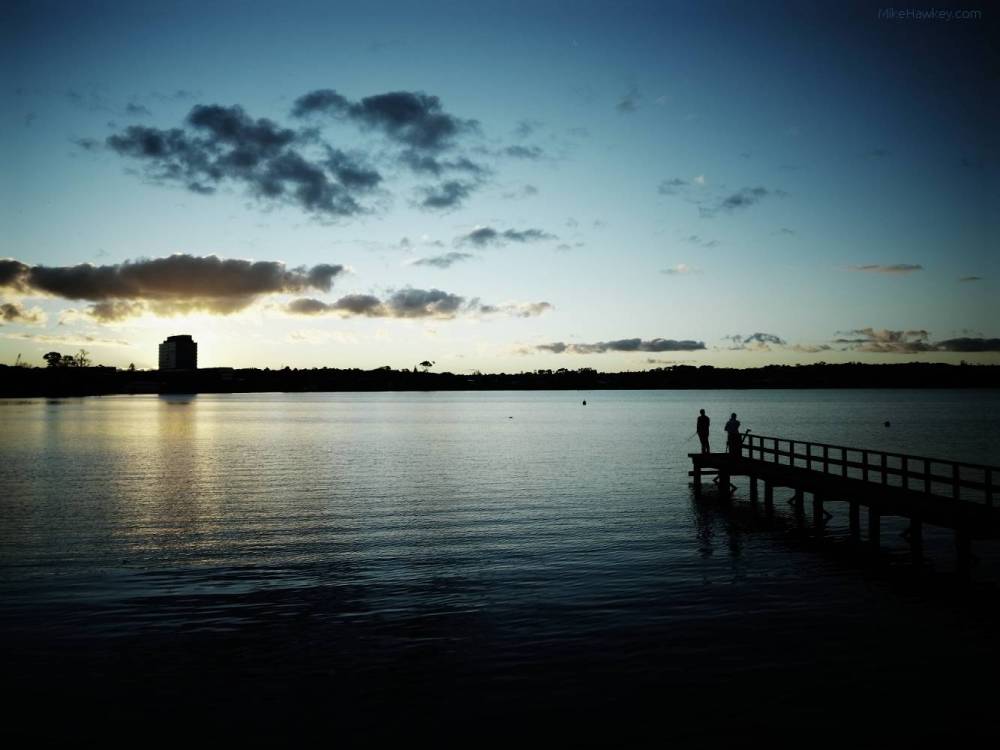 Today marked the shortest day for us down here in New Zealand. The sun arose late and set early. Otherwise known as winter solstice, it is also known in New Zealand as Maruaroa O Takurua – the beginning of the Maori new year (traditionally), which as well as being tied into legend, is identified by the  Pleiades star cluster having its first appearance.

I liked todays image, as tied into the title, the fishermen are catching the last moment of sun as they hope to pull in ‘a big one’ from Lake Pupuke.

Aside from resizing, straight from the camera (GRD)

2 thoughts on “The Shortest Day”