Summer is here in NZ and the post Christmas iffy weather looks to be mostly behind us. A few people got the same idea to cool off at Takapuna Beach on the North Shore of Auckland today. 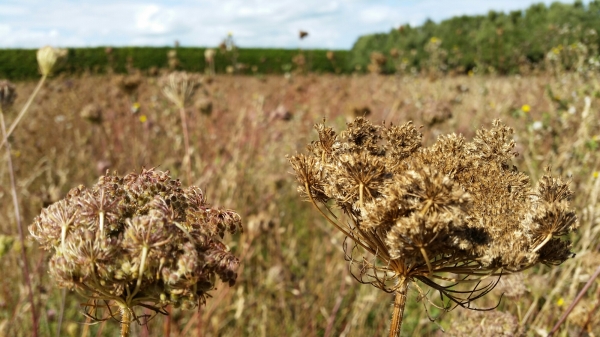 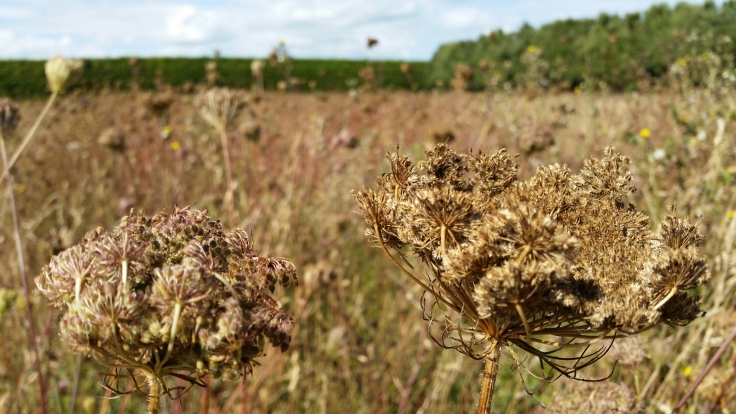 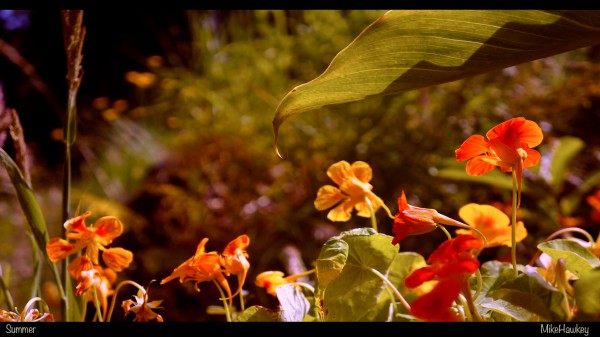 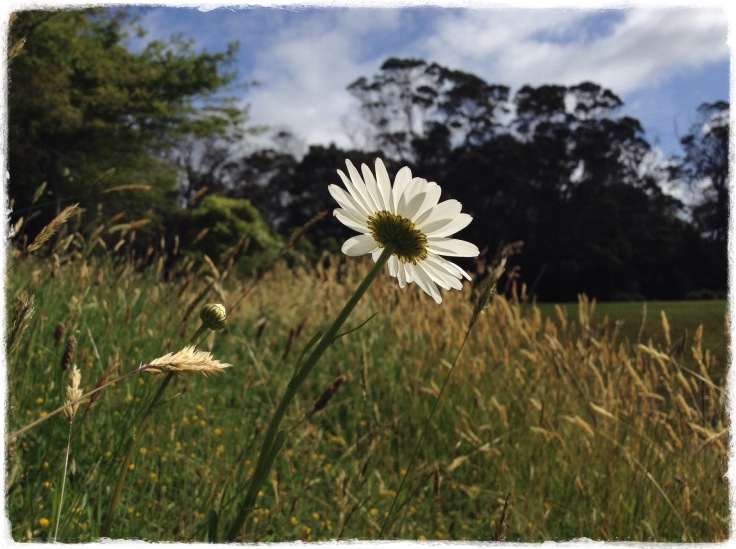 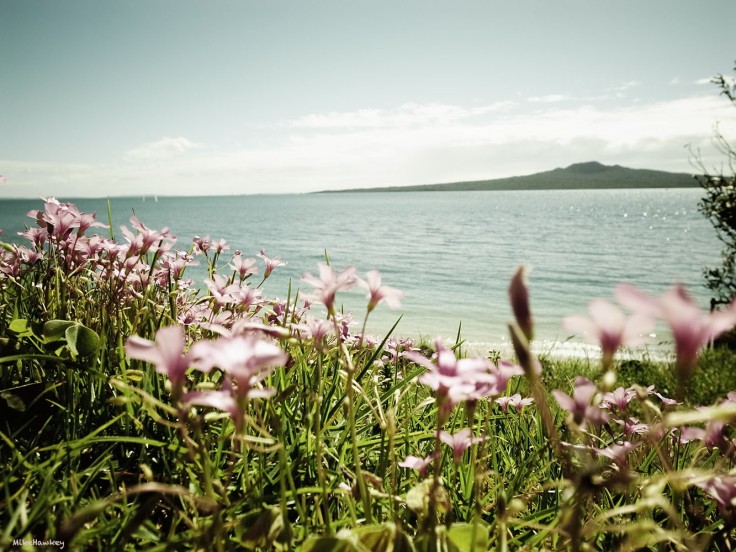 After what has been a not so bad, but long feeling winter, I think Summer is on the way! 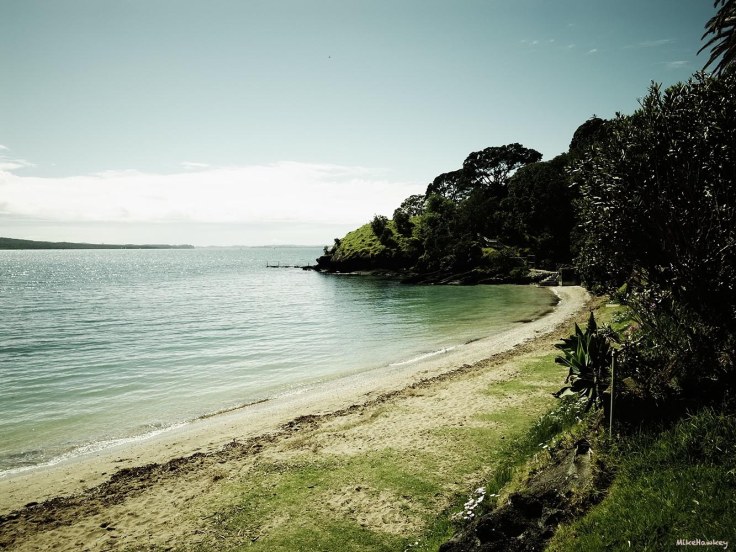 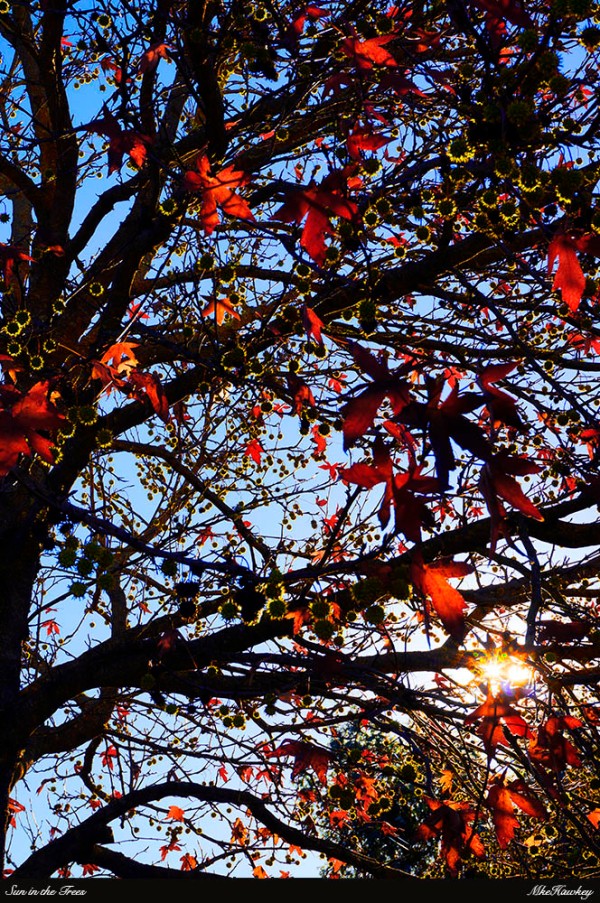 After a ~2 hour boat trip we landed in the sunny (really really hot) Ko Lanta. Spending the rest of the day at the hotel area, it was like its own little village (much larger than our other temporary homes). An interesting observation (perhaps) also that it was the most English-western of all stops in Thailand based on both things like the music at the resort, and the general accent of the tourist staying there. 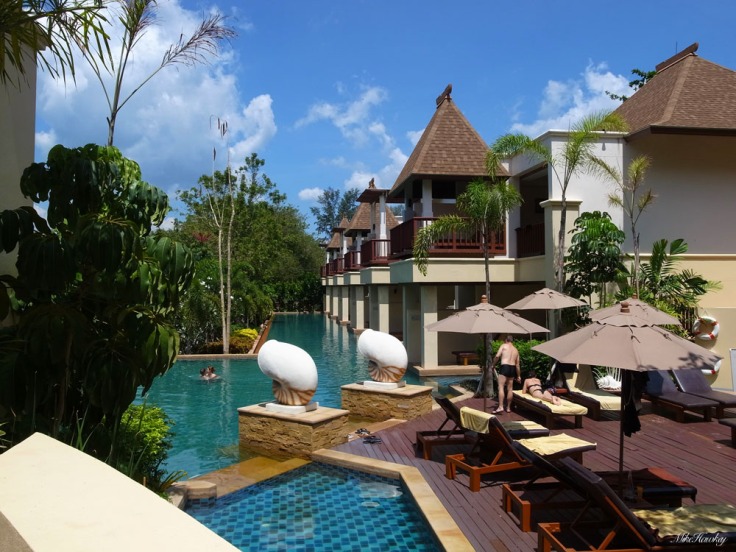 Saying farewell to Chiang Mai and the Northern region of Thailand, we boarded an early morning plane and flew to the west coast, southern side of Thailand – aimed for Krabi (the seaside part of it). Landing in Phuket, and hopping on a transfer coach for several hours, we arrived at out destination. After a short unpacking, it was time to take a bit of a walk around the beach for a look.

What a change in environment. It was busy, but much less busy. Far less taxis and tuk tuks offering rides. And sea! – something I always love being near and take for granted back here in Auckland New Zealand. Sitting down for a drink, we watched the longboats struggling to get out at low time, and zooming around as the tide came up.

The area we stayed at had two beach areas – one, were were told was not really ideal to go to at night (well, he actually said keep away from thee at night). The other  good all night long. Walking around both in the day, one looked less touristy, more local. The beach on that side wasn’t as nice as the other side either. Todays shots are all from the ‘tourist’ side. 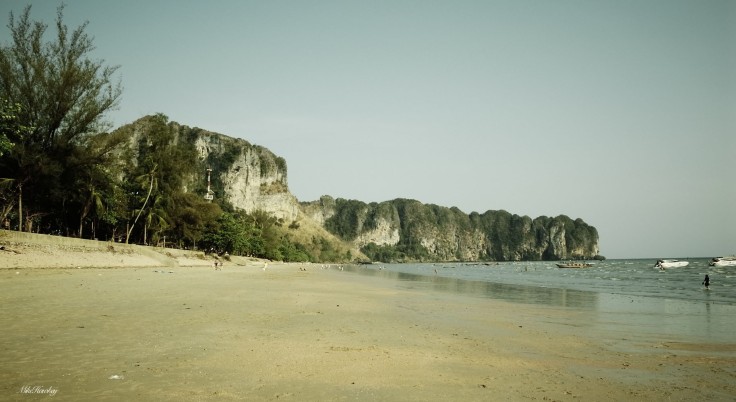 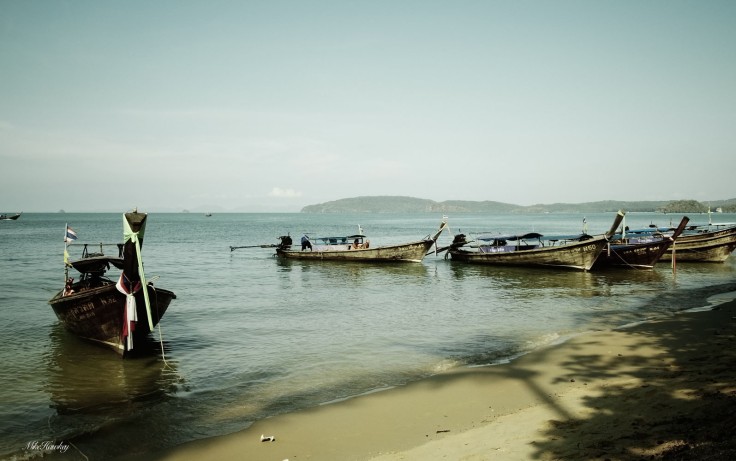 More of the Krabi area tomorrow!

A beautiful hot and sunny day in Auckland, We dropped all chores and headed off to the beach (truth be told, we finished all chores…). The last few times I have been to the beach recently the tide has been low. We choose beaches where that does not matter too much, but I always enjoy full tide more – today was pretty close to it!. Also, the beach was blessed with west coast like surf waves (not that todays images show) on their own holiday on our east coast. A bit of body surfing and wave jumping is always fun.

Drying off I grabbed the Ricoh GRD IV and walked to one end of the beach and back. As shown in images below. That guy setting up his tent must have absolutely cooked inside once done! – wont get sun burnt at least! 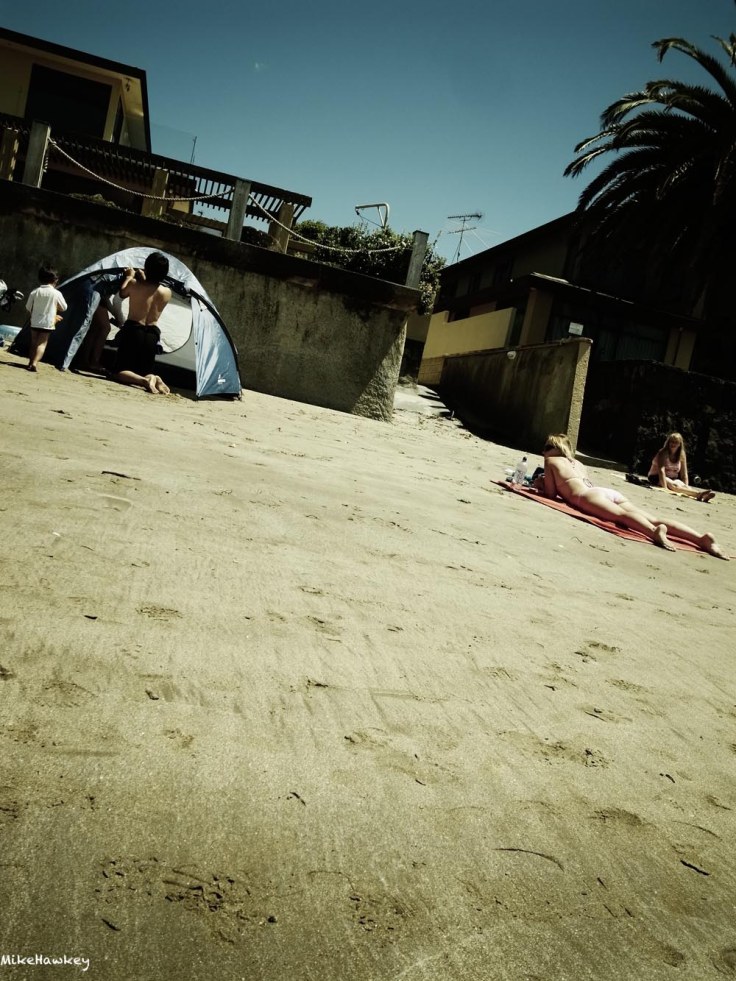 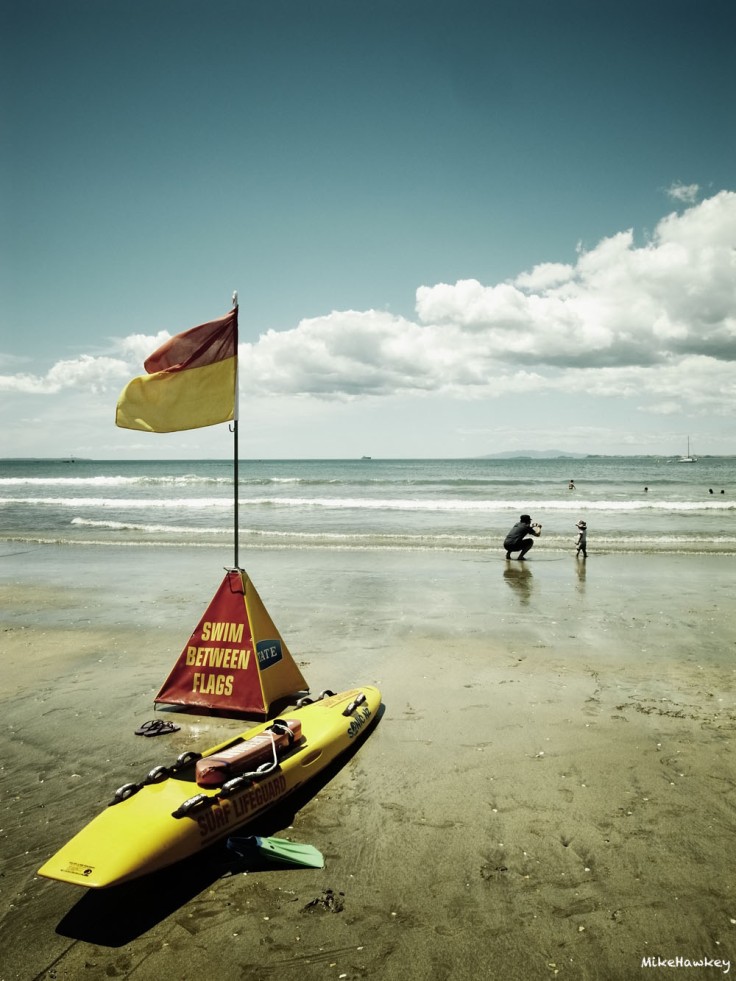